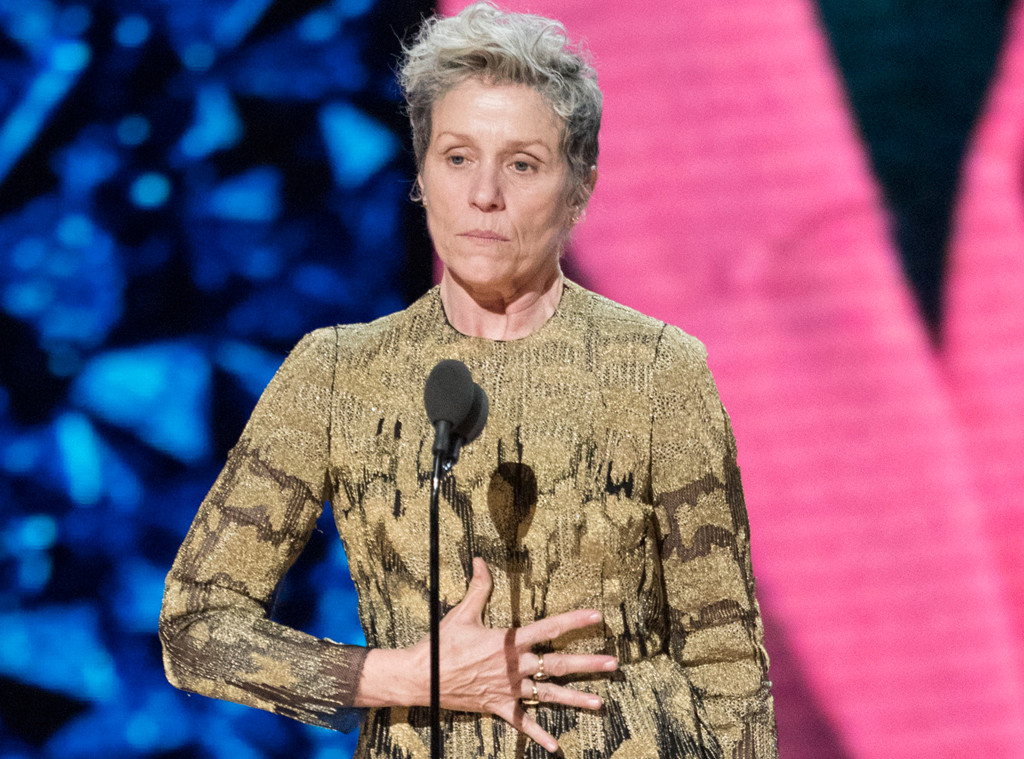 Last night, Oscar-winner Frances McDormand ended her acceptance speech  with a reference to two words – “Inclusion Rider” – that sent many Oscar viewers scrambling to Google her cryptic message. But the term, and its legal implications, are somewhat more complicated than several news and entertainment outlets are reporting today. The term “inclusion rider” was coined a few years ago by Dr. Stacy Smith, the founder and director of the Annenberg Inclusion Initiative  at USC. Dr. Smith delivered a Ted Talk in 2016 describing an inclusion rider as a potential solution to ongoing diversity issues and concerns in Hollywood. Specifically, she described the idea of having A-list actors demand provisions in their contracts that call for all the roles in whatever project they are working on to reflect broader demographics.

There is likely nothing wrong with a narrowly-tailored and creative provision like the one Dr. Smith described in her Ted Talk. Creative types already have in some instances exercised considerable leeway in setting their own casting criteria, and one need look no further than the hit Broadway musical “Hamilton” with its famously diverse casting to understand that under the rubric of creative choice, such standards can pass muster (although they may still face opposition).

Notwithstanding what may happen in the creative/artistic space, explicit demands or requirements based on race, religion, gender, or any other protected characteristic could run into challenges. In an interview backstage last night, McDormand told reporters “I just found out about this last week. It means you can ask for and/or demand at least 50 percent diversity in, not only casting, but also the crew.”  When it comes to a film or television crew, although an actor may request that good faith efforts be undertaken to hire a diverse crew, demanding that certain race or gender quotas be met could run afoul of Title VII of the 1964 Civil Rights Act and comparable state law, which generally bans employment discrimination and quotas by private employers.

An inclusion rider like the one described by Dr. Smith might work in the entertainment industry based on First Amendment and creative license protections. But employers, both in the entertainment industry and outside of it, should be wary of agreeing to riders demanding that specific quotas be met. Those demands, no matter how well-intentioned, could be challenged as being discriminatory.